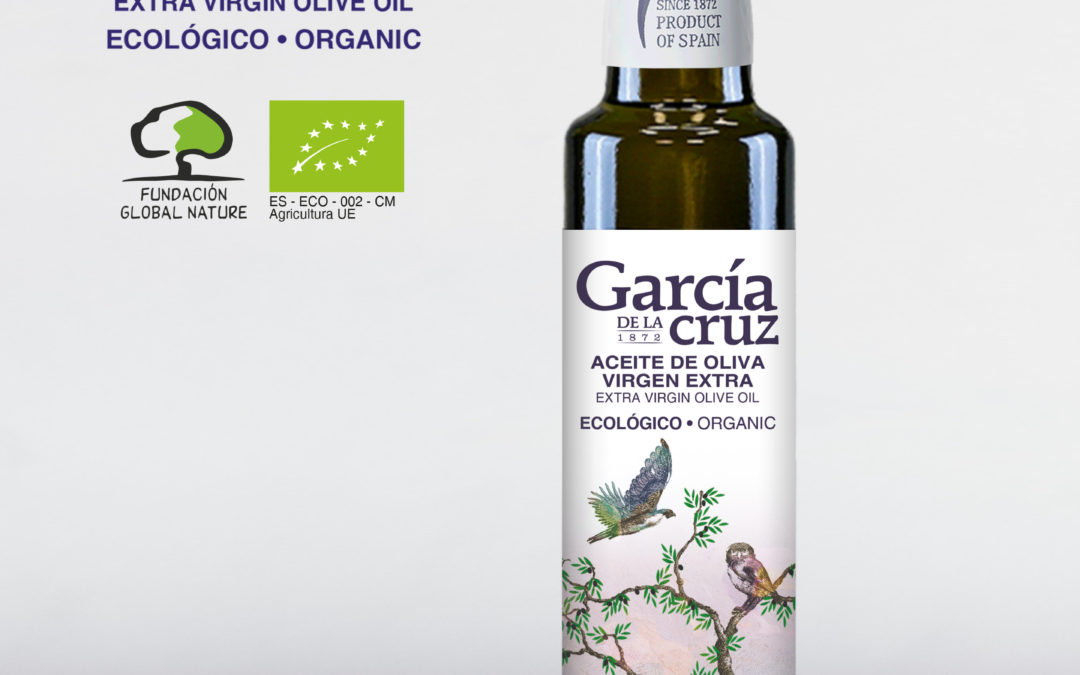 The Managing Director of the Global Nature Foundation, Eduardo de Miguel Beascoechea, and the General Director of Aceites García de la Cruz, Fernando García de la Cruz Pascual, have signed an agreement to contribute to the conservation and protection of biodiversity in the olive groves.

The preservationist foundation Global Nature is developing the LIFE project “Estepas de La Mancha” in Castilla-La Mancha, with the aim of slowing down the decline of steppe bird population in the region, involving the agricultural sector as a key agent in the preservation.

Within the framework of this project, Aceites García de la Cruz and Global Nature have signed an agreement to promote the development of measures that promote the preservation of biodiversity. This collaboration agreement reaffirms the commitment of the olive oil sector with the preservation of biodiversity in Castilla-La Mancha, with special emphasis on steppe birds. This oil mill from Toledo has joined this initiative aiming to contribute with the development of the natural heritage in their olive groves, listed as Special Protected Bird Area (ZEPA for its Spanish acronym), within the network of areas protected by Natura 2000, due to the presence of species as bustard, lesser kestrel or little bustard.

García de la Cruz’s concern of for the environment has always been a focus, which motivated the beginning, 8 years ago, of the progressive implementation of organic farming in their olive groves. Currently, 100% of their production of extra virgin olive oil is organic. In the words of Fernando García de la Cruz: “We are implementing various measures to contribute to the development of the environment in ZEPA areas, since natural heritage is one of the main sources of wealth. This is why we have increased the presence of water points, we have recovered hedges and parcel boundaries, restored lesser kestrel’s nestings, reduced the presence of phytosanitary products and herbicides. ”

With the LIFE project “Estepas de La Mancha”, Aceites García de la Cruz has proved their commitment to extend these agrienvironmental measures in cereal fields that are part of their olive groves in La Mancha. This way, the presence of an agricultural landscape is favored, which is essential to improve the habitat of steppe birds, and at the same time collaborating to achieve the objectives of the LIFE project. It is expected that, at the end of the LIFE project, the positive results are replicated in the entire farm.

These measures, which are being developed by the Global Nature Foundation, will imply an added value to the product, favoring its differentiated marketing through a specific labeling, so that consumers learn about the good environmental practices developed in the olive groves where this extra virgin olive oil is produced. 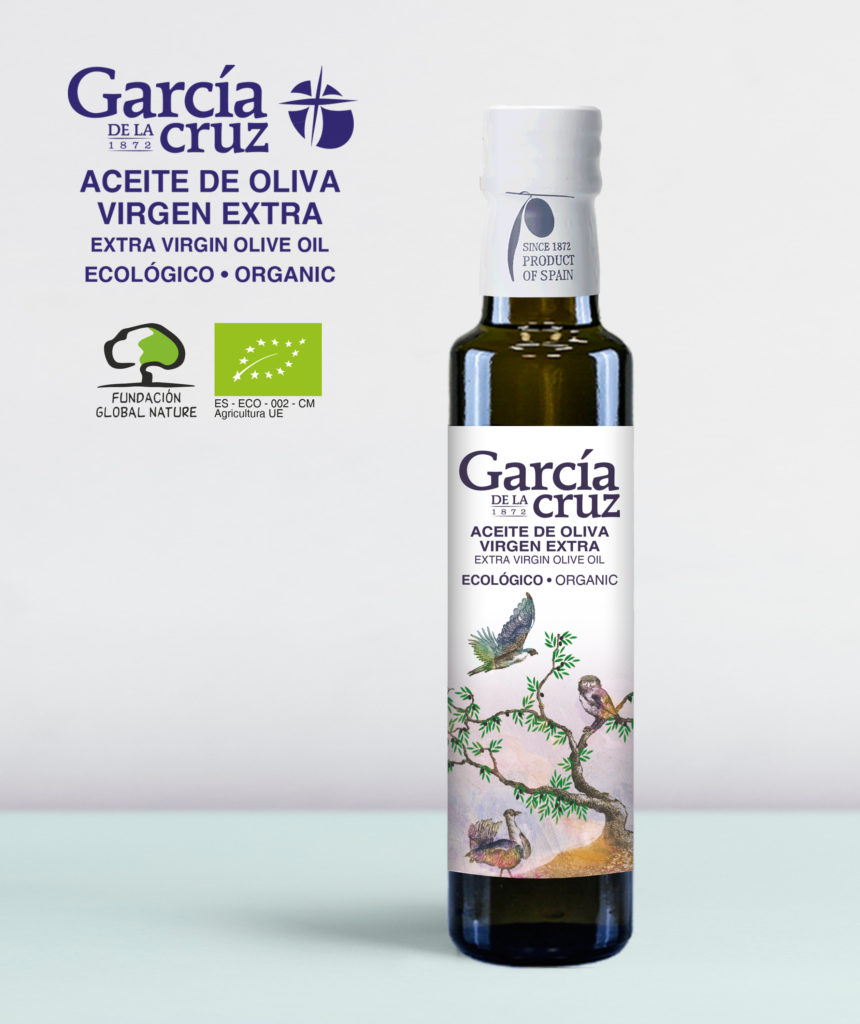 The project “Estepas de La Mancha” is developed with the Junta de Comunidades de Castilla-La Mancha and has the support of the LIFE program of the European Union and the Ministerio de Agricultura y Pesca, Alimentación y Medio Ambiente through the Biodiversity Foundation. In addition, the City Halls of Villacañas, Lillo, Madridejos and Mota del Cuervo collaborate. 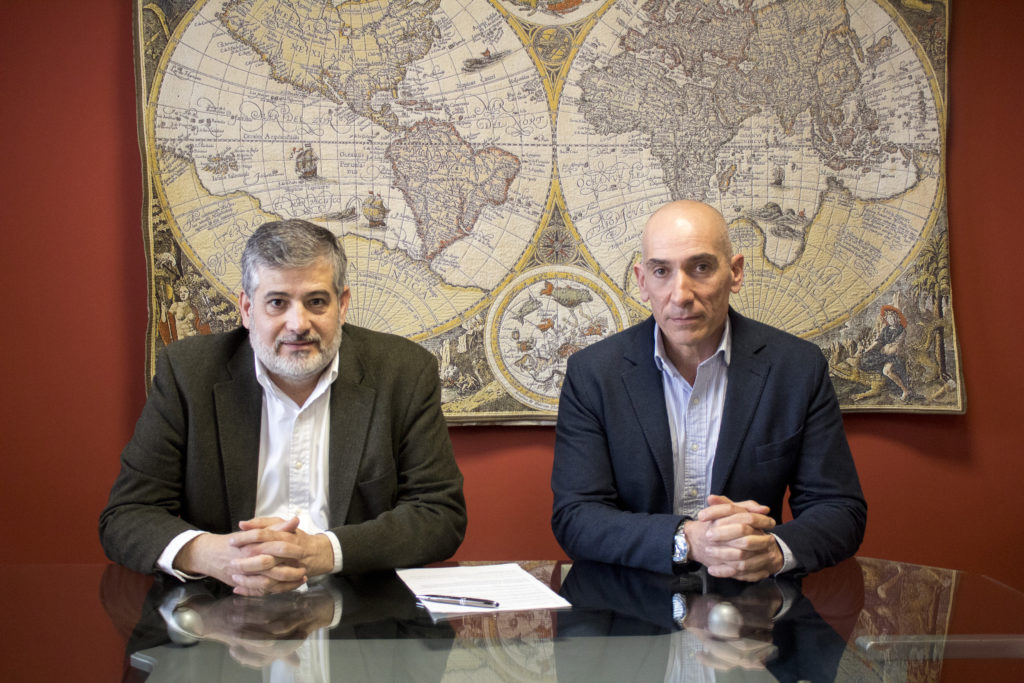