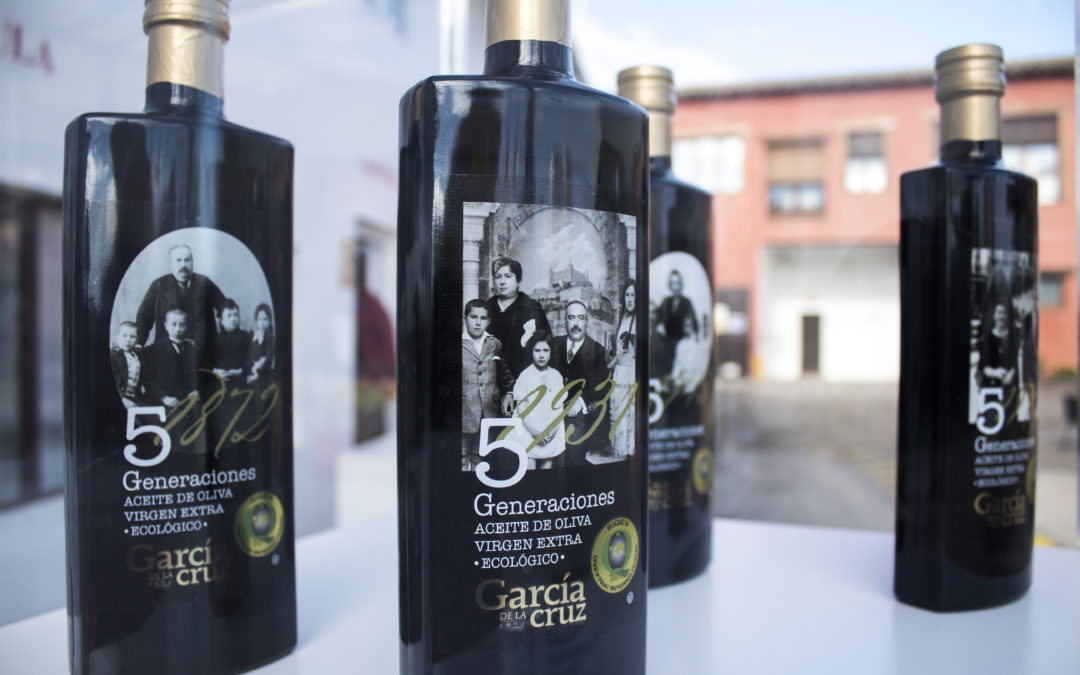 García de la Cruz has celebrated its 145th anniversary, in an act in which they paid tribute to the 4th generation of the family.

One more time, García de la Cruz has celebrated the Early Harvest Extra Virgin Olive Oil festival. This act is a beautiful tradition for our mill, after which the new harvesting campaign is considered to be officially inaugurated. In addition, this year the act has irradiated sentiment, given that it was the 145th anniversary of the mill’s foundation. This makes García de la Cruz one of the oldest olive oil mills in Spain.

Loyal supporter of early harvesting for the many benefits it brings, not only because it provides a superior quality Extra Virgin Olive Oil, but also for the benefits it gives to the olive groves; this year we have presented a very emotional act in which they have paid tribute to the 4th generation of the family, Don Francisco García de la Cruz, and to all his generation, who in one way or another, have taken part with the family business.

The agri-food journalist Jorge Jaramillo, conducted the act time-travelling with the attendees to the beginning of the 20th century, since a traditional harvesting team, typical  from the 1920s entered the mill in a mule chariot, singing popular songs and teasing the leaves out with only the wind, an ancient way of cleaning the fruit in the fields.

Fernando and Eusebio García de la Cruz Pascual, together with their father Don Francisco García de la Cruz, had a dynamic discussion in which they acknowledged the effort made by the previous generation, whose work laid the foundations for what the company has become. 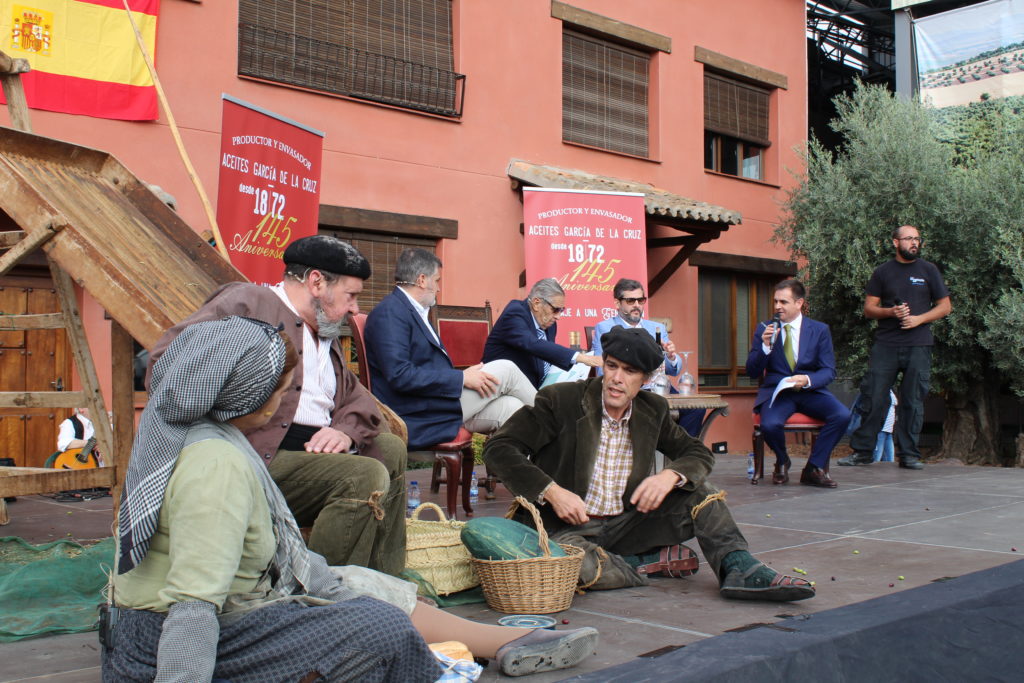 With the event, we have started a new harvesting campaign; which, according to forecasts, is expected not to be as high in the region as last year. On the contrary, the production of the rest of the Mediterranean countries is increasing this campaign. Nevertheless, Spain will continue to be the largest producer of olive oil worldwide.

García de la Cruz, in addition to having the most important international quality certifications, has been awarded with several international prizes this year, like the NYIOOC in New York, the Terraolive contest in Jerusalem and the Monde Selection in Belgium. 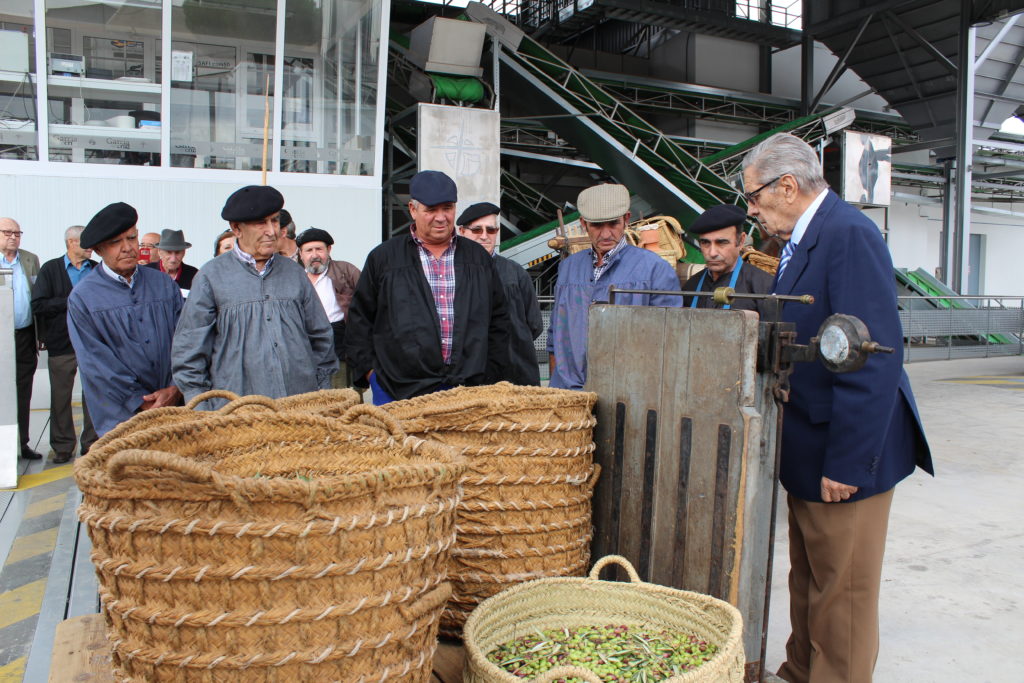 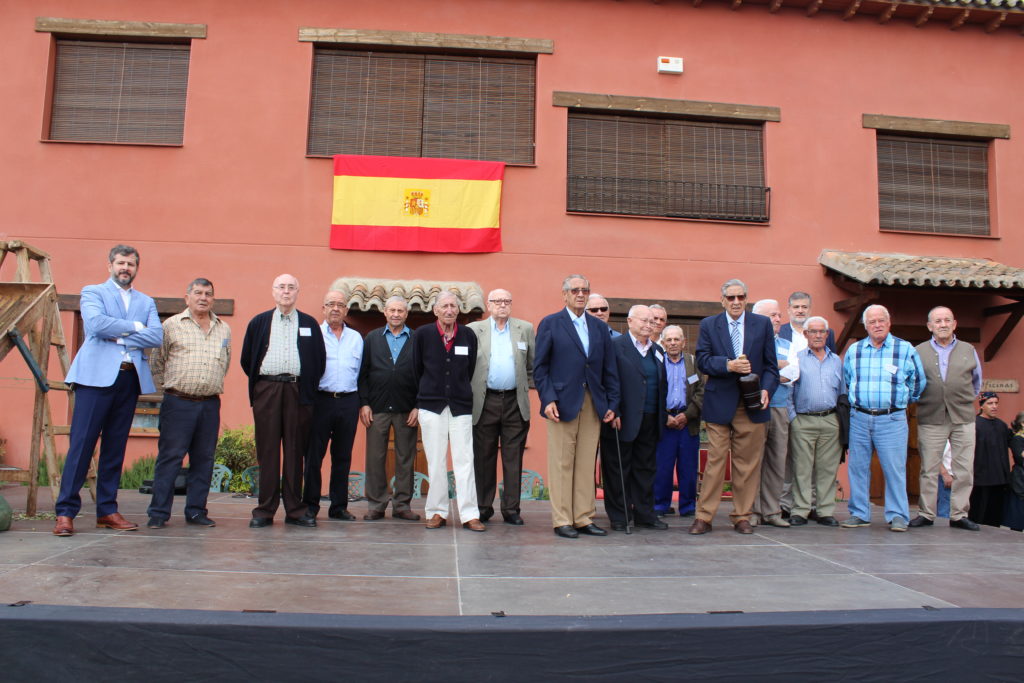